Our mission: connect the world.
We are building the next generation of internet satellites.

Internet satellites are as big as double-decker buses and cost hundreds of millions of dollars to build and launch.

As a result, it only makes economic sense to place legacy satellites over population centers.

Astranis improves access to internet connectivity by making smaller and more powerful satellites at a fraction of the cost.

This approach allows us to build our satellites in 12-18 months, about five times faster than our competitors. 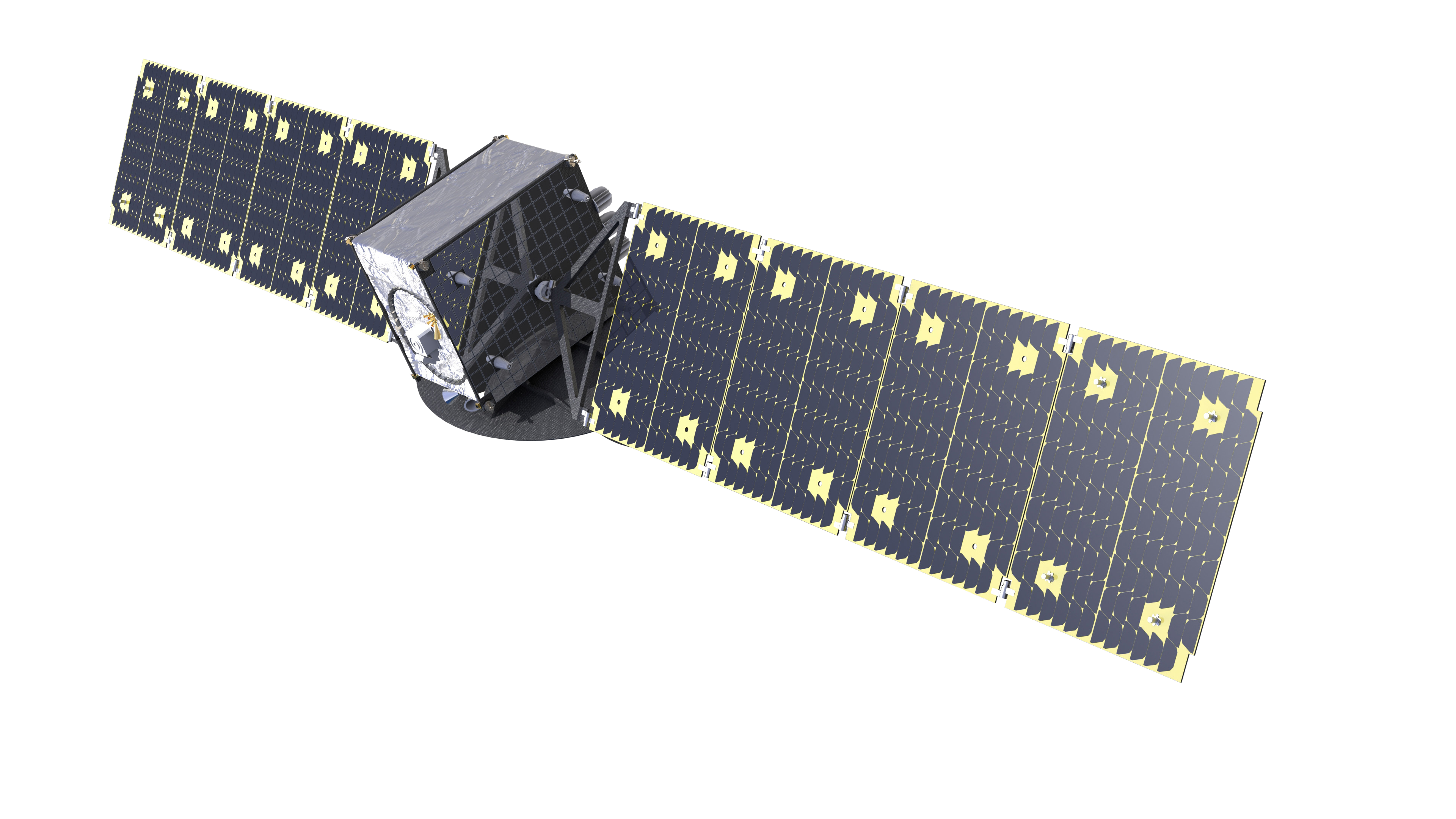 POWERED BY A SOFTWARE-DEFINED RADIO

Re-programmable radio, even in orbit


At a wet mass of ~350 kg, far simpler and cheaper to launch


Download our whitepaper on The New Economics of Cellular Backhaul

We will triple the satellite internet capacity of Alaska.

Thirty-nine percent of Alaskans don't have reliable access to internet— the highest rate of any U.S. state — and thousands live with no access at all. We're working to change that with an incredible partner, Pacific Dataport, Inc.
‍
Read more:

Excited about our mission? Join us!